The Bunya Mountains form the south western edge of the South Burnett. Many guests who stay with us for several days like to get out and explore the area. Historic Nanango and Kingaroy, the peanut capital of Australia, are both only a short drive away.

The South Burnett was once a sleepy rural area. However since the early 1990’s it has grown to become one of the largest wine regions in the state. It is also home to two of Queensland’s best inland waterways, Lake Boondooma and Bjelke-Petersen Dam.

Other parts of the region such as Yarraman and Blackbutt to the south of Nanango. Or Wondai, Murgon, Goomeri and Kilkivan to the north of Kingaroy, are little more than an hour’s drive away. 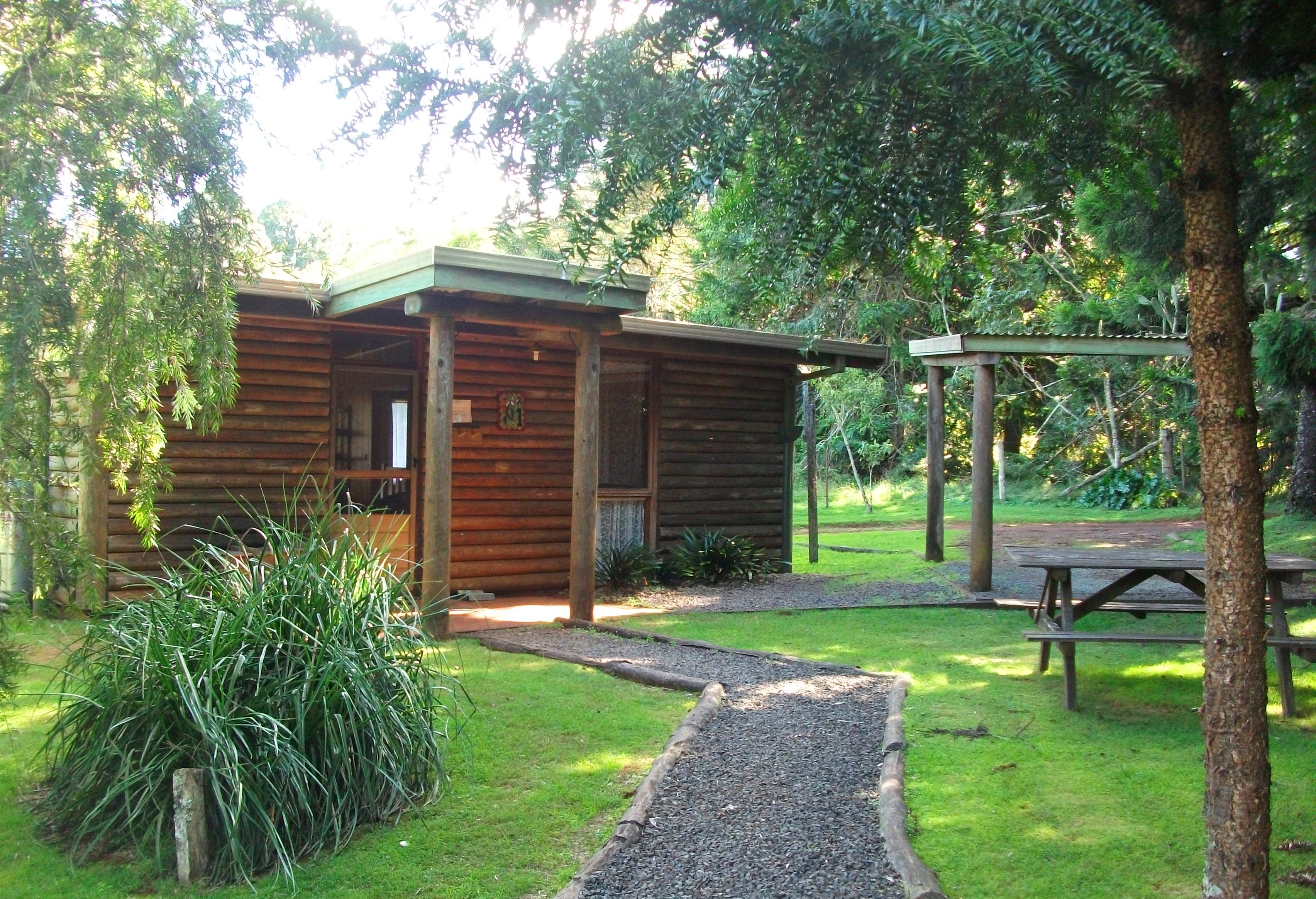 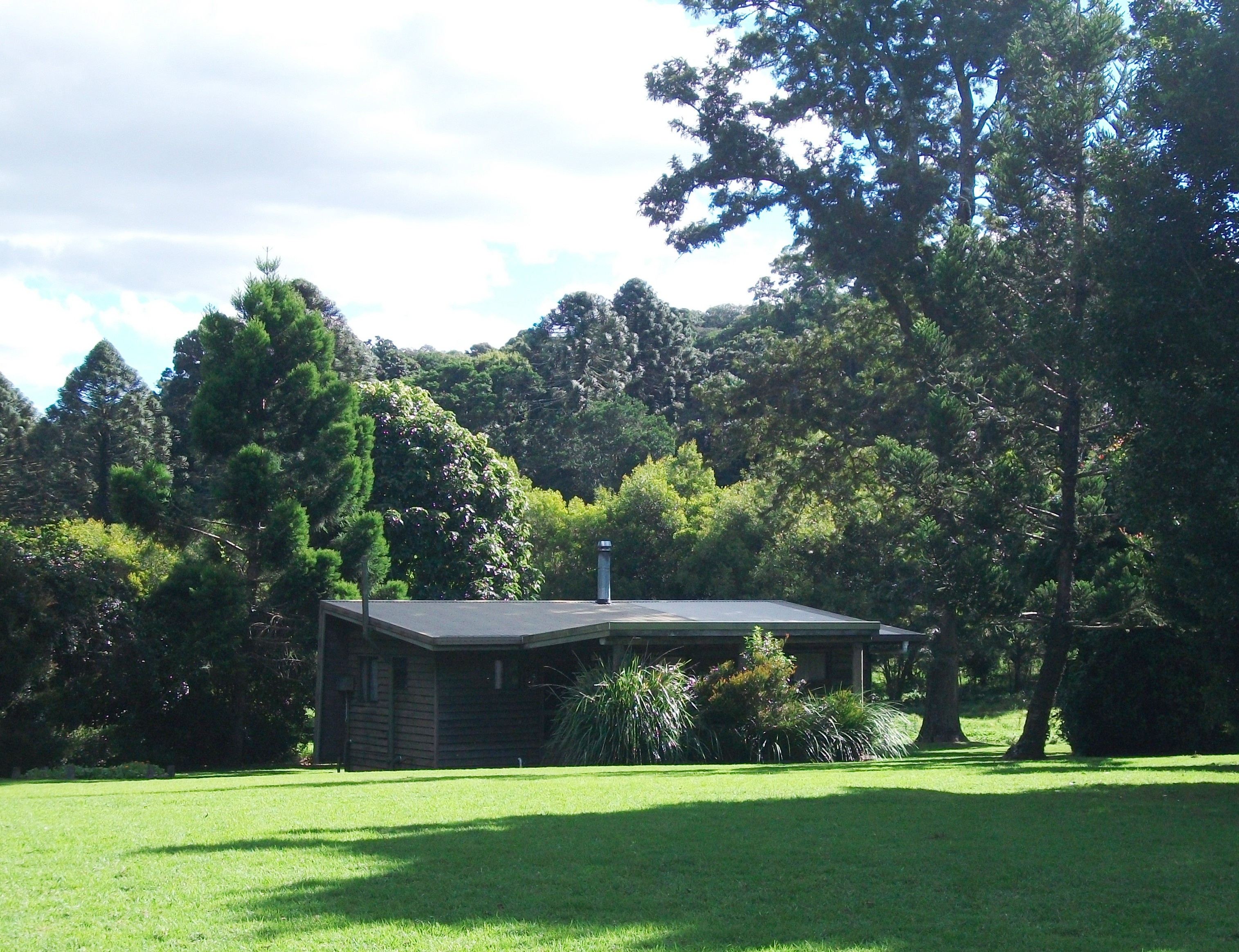